What we're reading this week

Ben: Version numbers should be Breaking.Feature.Fix, not Major.Minor.Patch.

Jack: Climate change is global, so why shouldn’t journalism about climate change be global too? And maybe even build a new model of republishing with several dozen newsrooms around the world.

Ryan: Elon Musk recently announced plans to host a Hyperloop competition next year at SpaceX headquarters in which competitors are to arrive with fully-functional, half-scale "fifth mode" transportation prototypes for a demo on SpaceX’s test track. Development of this speed-of-sound mass transportation system is well underway with over 300 teams around the world submitting design plans. (h/t ThomasJThoren)

Our guest this week is Jonathan Stegall (@jonathanstegall), user experience engineer at MinnPost:

I've been writing CSS for more than a decade, and I usually think I know how to float items next to each other. But I spent more time than I'm comfortable admitting wondering why Chrome wouldn't float two fieldsets next to each other at 50 percent width, and then I ran into this. Min-width to the rescue.

WE MADE A THING 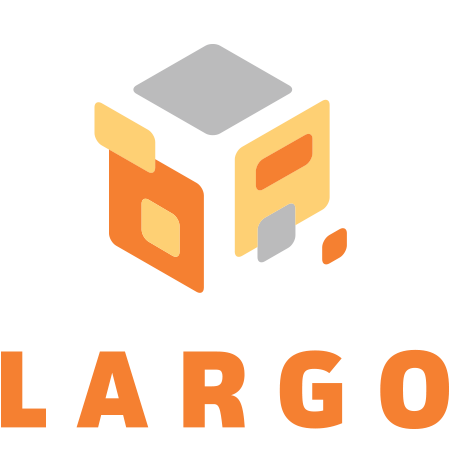 We are so happy to announce the release of Largo 0.5.3!

Meanwhile, back at the ranch, Adam and Ryan recapped their experience at SNDMakes in Austin.

Chalkbeat is hiring a full-stack engineer.

LISTEN: I see the light.

WATCH: And now for a brief intermission...